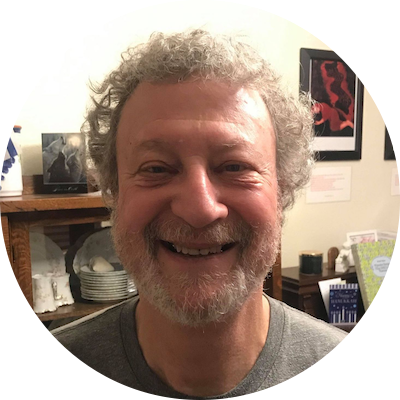 Mark is a Messianic believer, born in 1950 in New York City to Tibor and Harriett, a Hungarian holocaust survivor, and the daughter of Hungarian immigrants. He was radically rescued by Yeshua in 1973 while living a counter cultural lifestyle in Chapel Hill, North Carolina. In 1985 Mark began a 34 year career as a respiratory therapist, retiring in 2019. Mark cares passionately about the mystery of Israel, and believes that God's relationship with the Jewish people is the key to cosmic peace. He also loves jazz music, and believes that if all people listened to Louis Armstrong, Duke Ellington, Thelonious Monk and John Coltrane there would be more love and sanity in the world. He presently lives in Norfolk, Nebraska with his wife of 31 years, Shirley. He has four children, and one granddaughter, Hadassah. 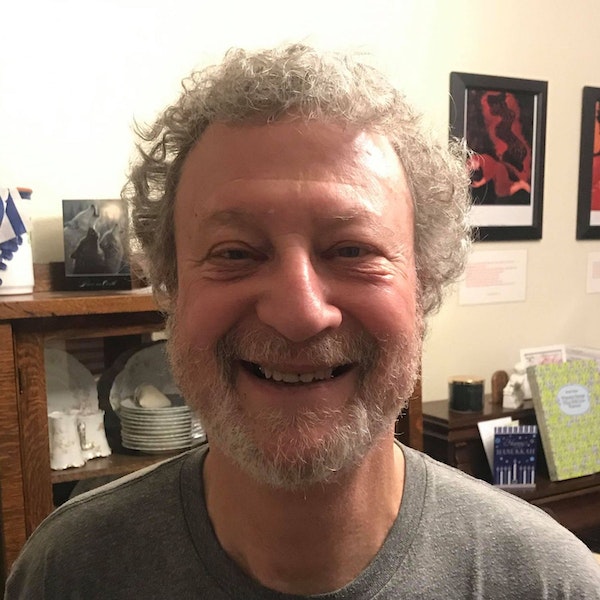